The fairytale castle on the hill

When our professor told us about the Ispo fair, I was pretty sure I was not going to be able to afford the trip to Munich. I wasn’t that interested in a sportswear fair but on the other hand I desperately needed a change of scenery. Out of pure curiosity I started looking into Munich and the touristy things I could do in the city and its surroundings. I think once I saw the pictures of Neuschwanstein, I knew I had to find a way to make this trip happen.

I was going back and forth for a while whether to go to the castle by myself or try to find an affordable guided tour. I found this great step by step guide on how to get there but I was still a bit hesitant. In the end my budget made the decision for me and I simply had to get over the fear of taking the wrong train and getting lost somewhere in Bavaria. In reality it wasn’t so complicated, I reserved my ticket a week before my trip and two days before my castle visit, I went to the train station and with a brochure and literally said “I want a train ticket to this castle on Tuesday” and voila it was done.

When I got there and was sitting in the cold waiting for my group to be allowed to enter, I was starting to wonder if all this effort was worth it. Sure, the castle is beautiful on the outside too, it’s a castle on a hill after all. But I was cold and hungry and annoyed that you’re not allowed to take photos inside. Then we entered the castle and it all made sense. I was glad I was here during the low season, there was only about 20 of us ( the guide said it’s usually groups of 60) so there was more space for us. You see every part of the castle is heavily decorated, I’ve seen a couple of castles in my life but nothing like this. Maybe it’s because the style is quite different from what I’ve seen before. You really felt like you were in som medieval fairy tale castle. I could try to describe it but I feel I wouldn’t be able to do it justice. I now also understand why you can’t take pictures, there simply wouldn’t be enough time. I know I could have easily spent 3-4 hours in there but now it was limited to about 30 minutes. I wish the tour would have been a little bit longer but I can imagine the queues would be endless during the peak season.

There are downsides of visiting the castle in winter. The hiking trail and bridge were closed and there was no bus from the ticket center due to snow and ice. When you’re waiting for your turn to enter you’re doing it outside in the cold. So wear enough layers. There are other castles and museums in the area that are probably worth a visit. I wanted to be back in Munich before it got too dark so I opted to focus on Neuschwanstein only. It would be great to come back in the summer, maybe on a roadtrip trough Bavaria, hike around the castle and spend some time in the village.

Some  parts of the castle are off limits, like this inner court yard.

Even though it was grey January weather, it still felt special to be up here.

This would be a great spot for a picnic!

One of the castles I didn’t vist, Hohenschwangau Catsle.

When I was waiting for the bus to return to the train station, the sun lit up the castle like it was a closing scene in a disney movie. 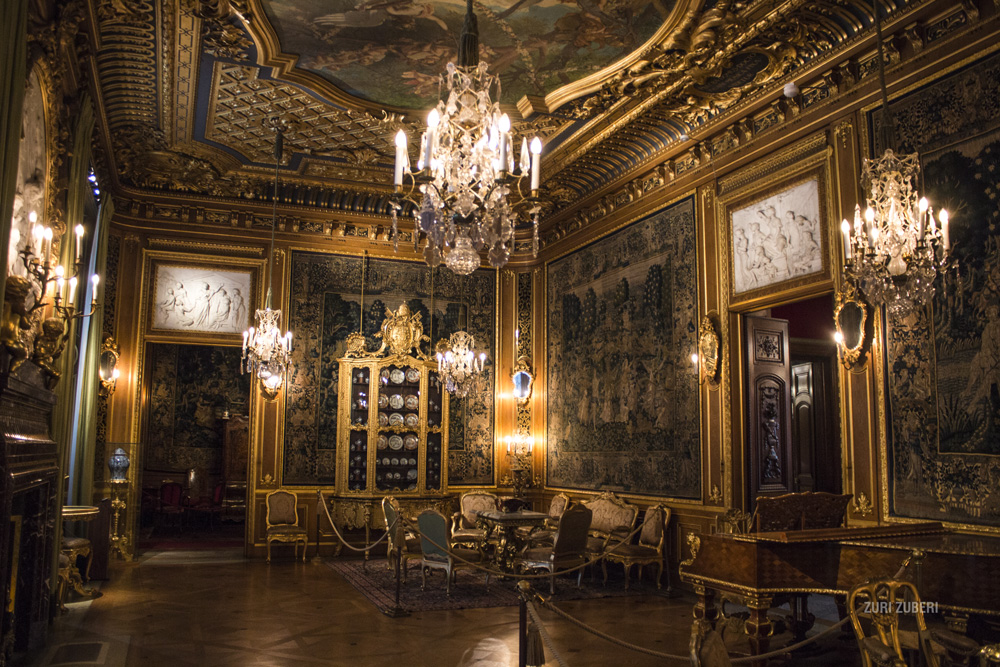 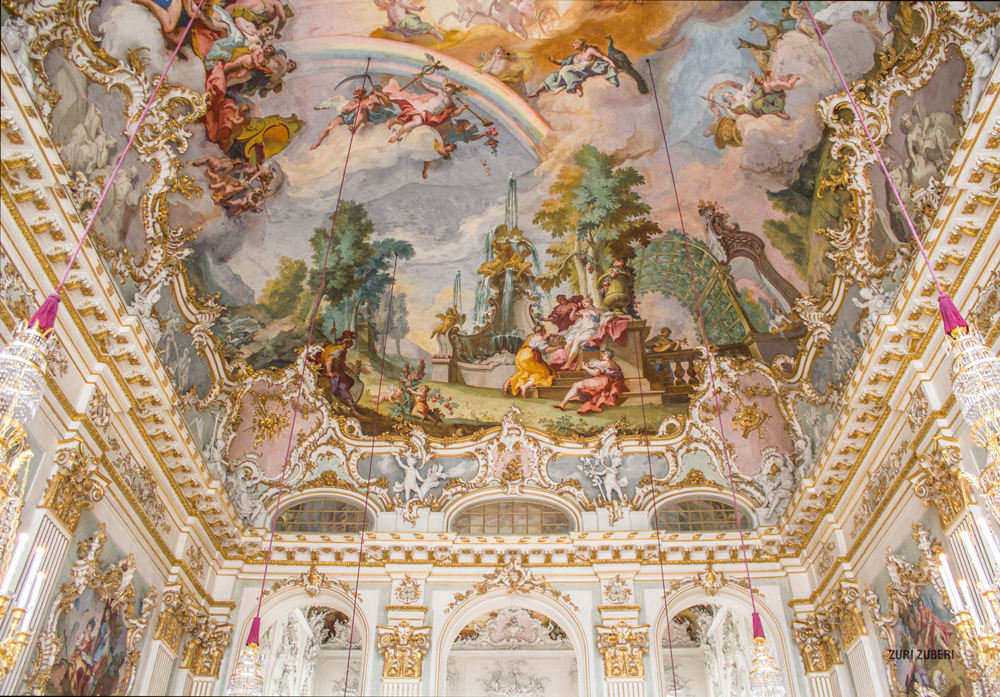 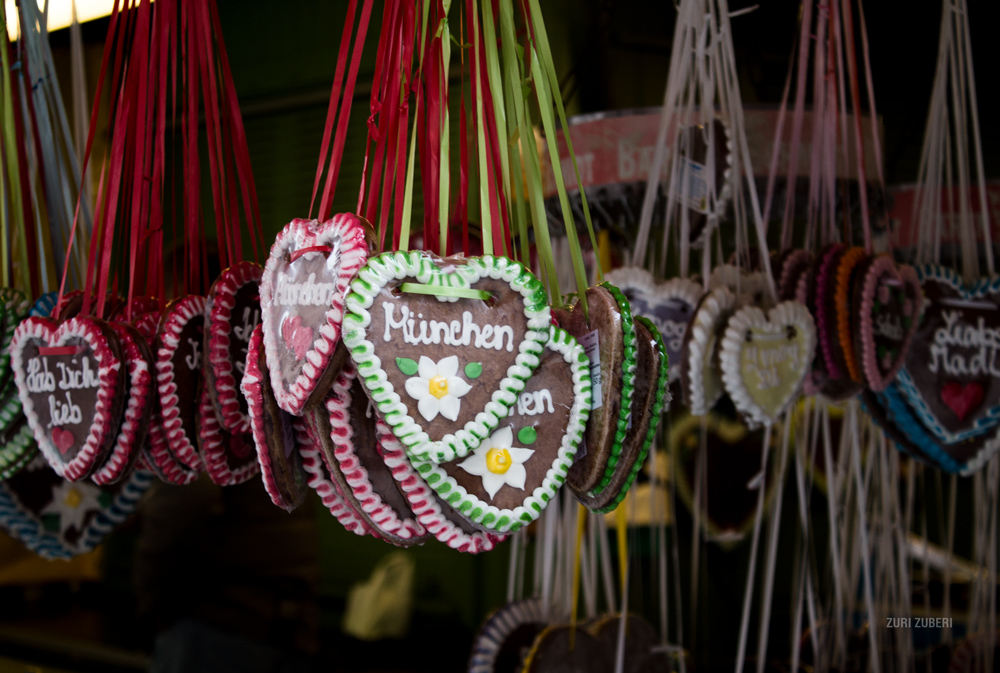