Daughters of the dust

Daughters of the dust first got on my radar after Lemonade was released, when I was reading different reviews and analyses of Queen Bey’s masterpiece. I added the movie to my watch list but then kinda forgot about it. That is until last week when I found myself in one of my intense googling sessions, this time revolving around images of black women in the Victorian era and bam! Daughters of the dust popped in my head again. This happens quite a lot, don’t ask me how my brain works, it’s a mystery to me too!

Daughters of the dust is an incredibly poetic movie, in every sense of the word. Without revealing too much let’s say it touches on the subjects of black womanhood, family and traditions, among other things. It has a slower pace than most movies these days but I felt that it made me pay more attention to all the subtle details. What I loved the most about the movie though is the strong women at the centre of the story. They’re all different and don’t always agree on things but they’re strong in their beliefs and don’t apologise for who they are. I could use more of that spirit in my life!

It goes without saying that this film is visually stunning. The costume and set design are just beautiful. I love how there were different hair textures and styles on display. I also loved the elaborate white dresses, the quilts, the beaches, the indigo dye vats. . . . I could go on and on. I think I’ll have to rewatch this film several times to catch all the details and symbols I might have missed the first time.
If you’ve seen this movie and Lemonade, I’d like to hear your thoughts. 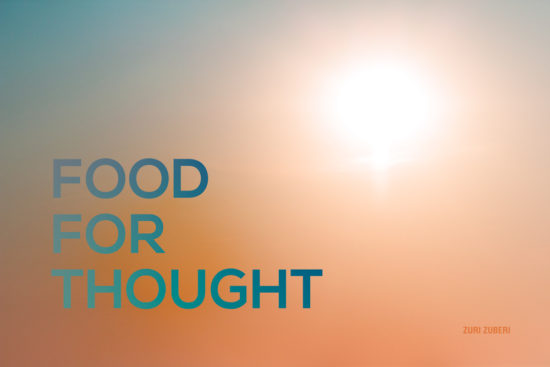 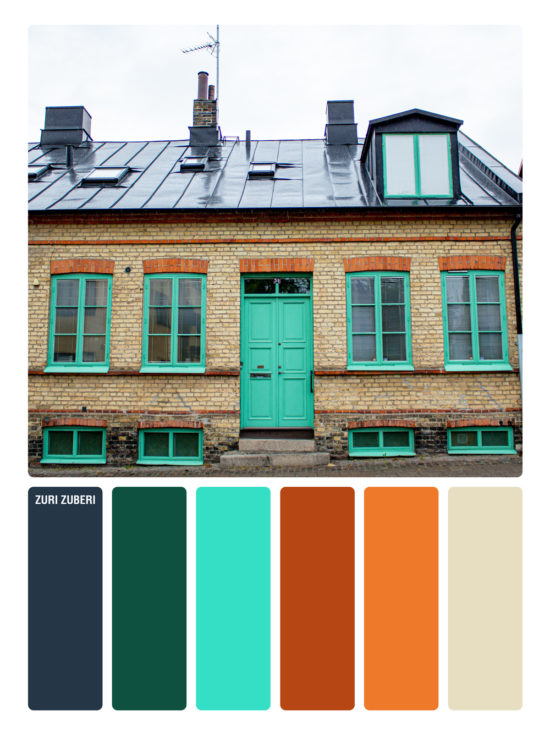 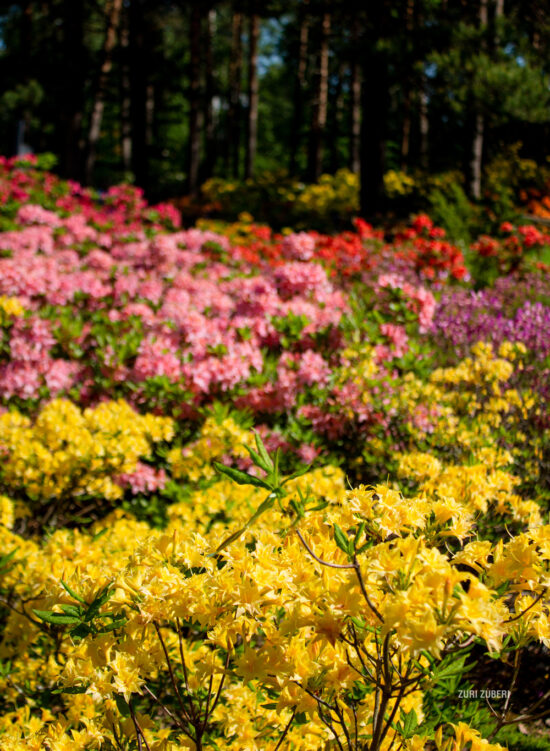 In a field of rhododendrons