Parallelogram, try saying that five times! Quite the tongue twister.
I’ve been wanting to knit a scarf for a while. I wanted one to partially replace some of my wool scarves but also have a thicker scarf for the colder days of spring. I also wanted a handicraft project that I can just pick up when I need a break from my crochet patterns and thesis books.
I know it’s going to take a while to finish this scarf and that’s ok. I’ve chosen an even more difficult stitch than the seed stitch I did last time. At first I thought about using some other easier knit and purl stitches. The basket weave and double moss are really pretty too but I had to admit to myself that I liked the parallelogram stitch the most. How on earth was I going to knit a scarf that has a 16 row repeat and where I’m basically counting all the time? Well, patience and a lot of concentration. Which sometimes means, knitting in full silence (I usually listen to podcasts or watch shows when knitting or crocheting) and this is the closest I’ve come to meditating so far.
There’s been a few bumps on the road and I’ve had to unravel a row or two in the process. Then there was that time after 32 rows where I was like “nope, this scarf needs to be like 4cm wider” and started from scratch.

This basket weave is pretty nice too. I have to keep it mid for later projects.
Link to pattern.

I really like the simplicity and the texture of the double moss stitch. I’m pretty sure I’ll make a scarf with it at some point in the future.
Link to pattern.

I had to unravel everything because I wasn’t 100% happy with the width on my first attempt but now it’s just right.
Link to pattern.

I just love this pattern! 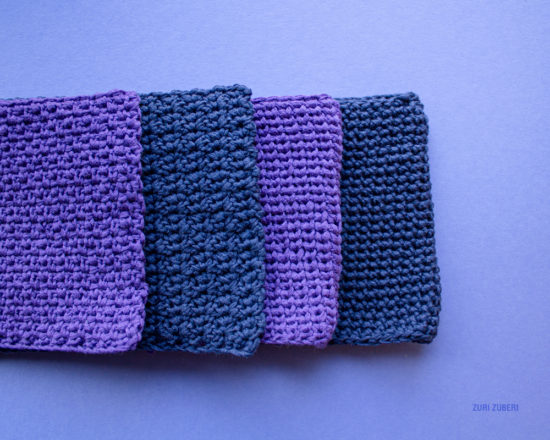 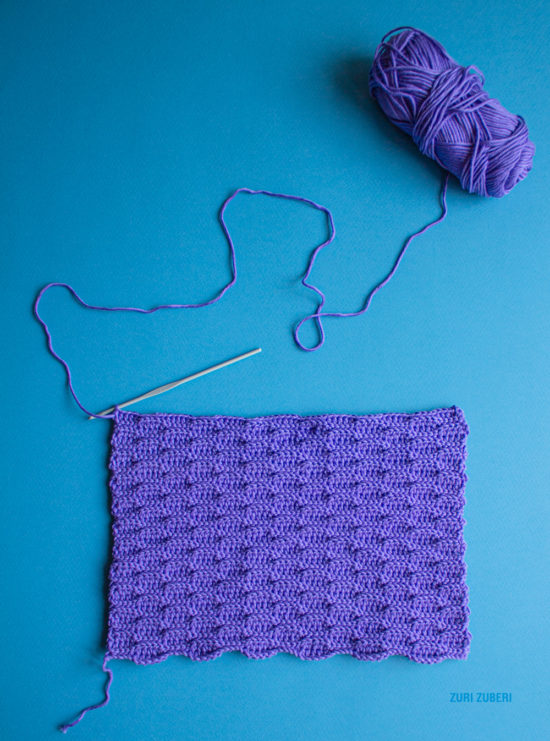 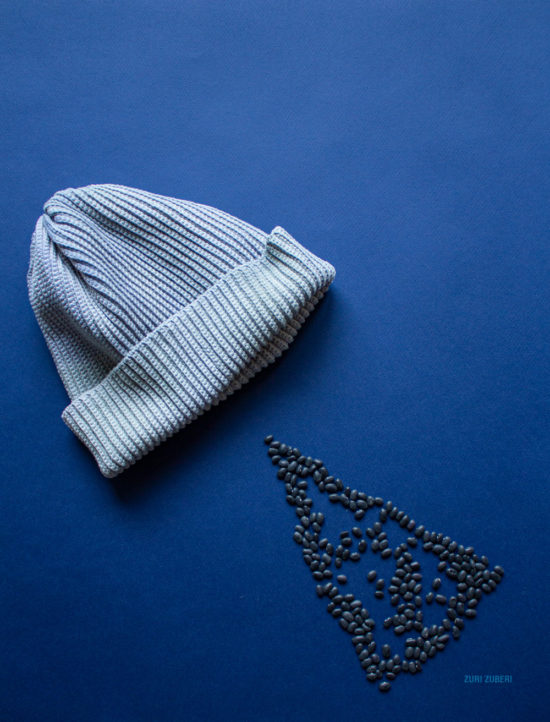