Under the cherry tree

What do you do when you’d like to be in Japan during the cherry blossom season but can’t afford to go? You get on a buss and head to Kirsikkapuisto in Roihuvuori to get a very much needed cherry blossom dose.
Believe it or not but I only found out about this wonderful place last year. This time I wanted to visit the park during the very popular Hanami festivities. I could have sat under the cherry trees all afternoon but my brother had a train to catch and the amount of people in the park kind of made me a bit nervous. Even though it was only it was for a a little while, I’m gland I went. There’s something magical about sitting under a blooming cherry tree on a warm summer day!

The park was really packed! There were people of all ages having picnics or trying to get get close up images of the flowers like me.

My poor brother was tasked with taking pictures of me. Even when the posing is voluntary I can’t seem to relax in front of the camera. I honestly can’t explain that frown! I was in a good mood and so was my spontaneous photographer.

The second attempt resulted in this “robot pretending to be human” face. Oh well, I’ll just have to keep working at it! 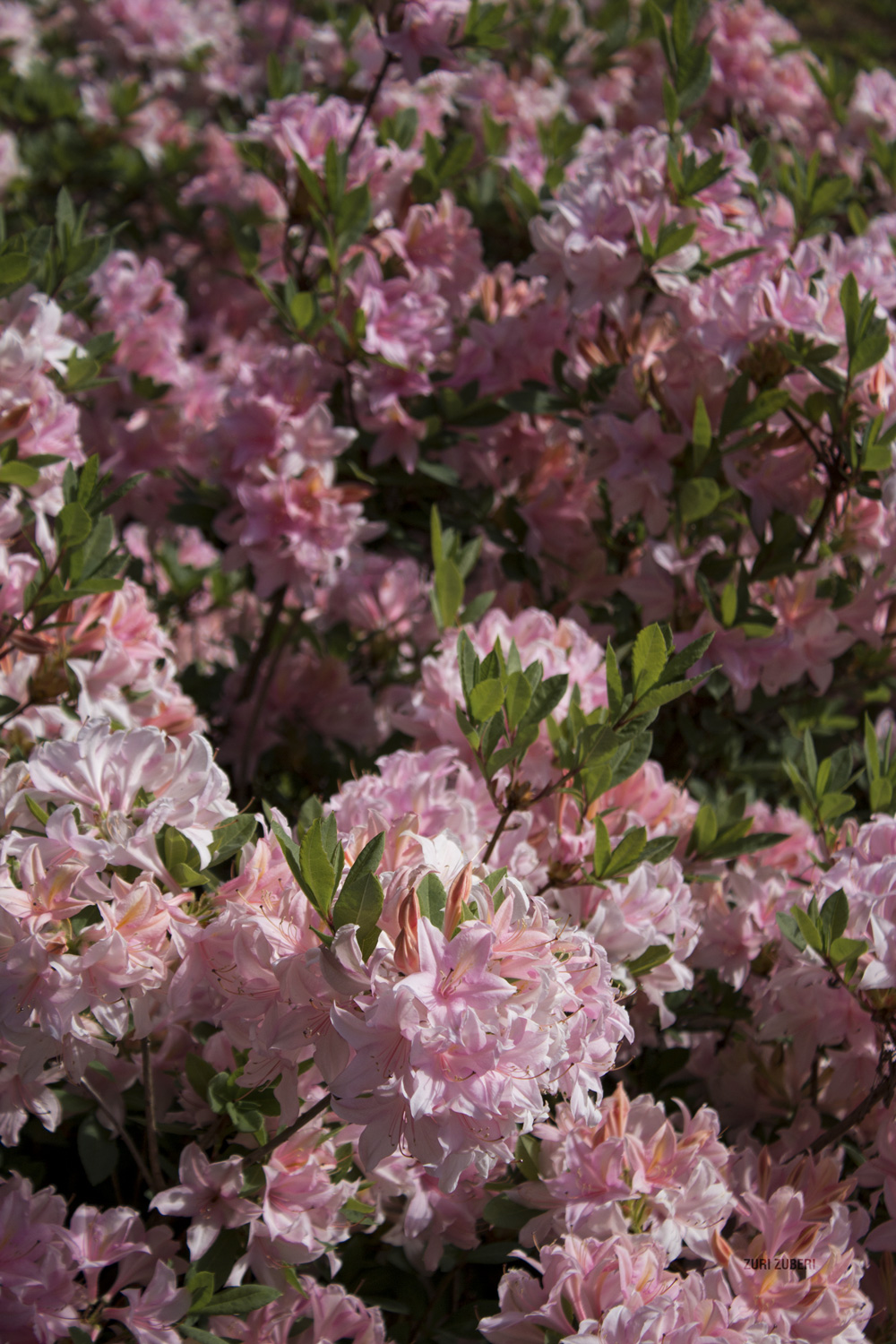 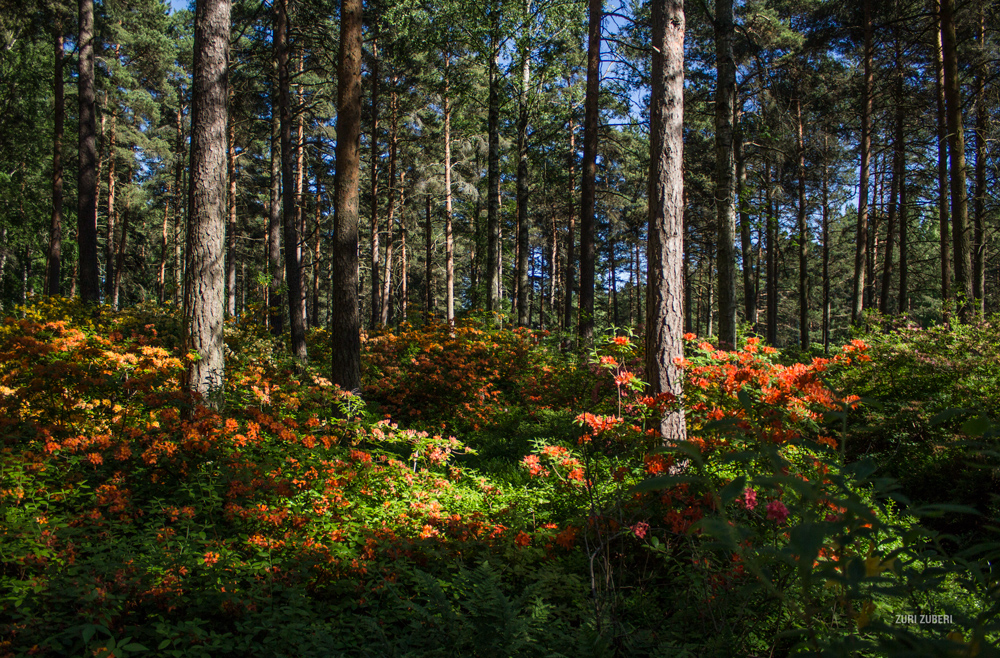 The internet brought me here 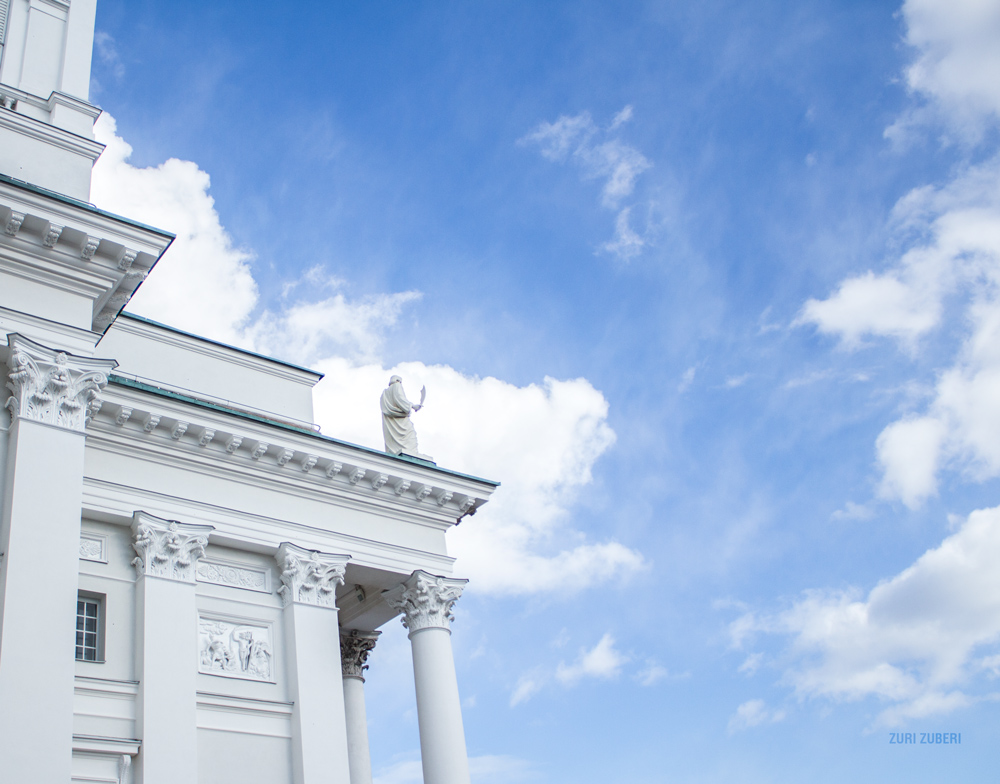